An honors graduate of The Wharton School of Business and Harvard Law School, Evan has worked on Wall Street for more than a decade, is highly regarded as an expert on hedge fund best practices and fundraising (see this site's Awards/Honors and Media/Interviews pages), has received more than 2,000 LinkedIn hedge fund, fundraising and related endorsements from his industry peers, and often is asked to speak on such topics at industry conferences. 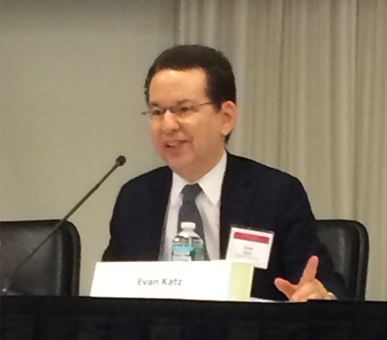 He also was honored with and received the “Young Leadership Award" at the 2011 Hedge Fund Summit. Over the course of his career, Evan also has been professionally profiled and quoted as an expert, and/or his companies and matters have been profiled, in many professional journals and lay publications, including: the ABA [American Bar Association] Journal, The American Lawyer, Corporate Legal Times, Newsday, The New York Times, Ophthalmology Times, and The Wall Street Journal. Evan is a licensed attorney, admitted to the bars of New York State, the United States Supreme Court, and various federal trial and appellate courts, and also holds several FINRA licenses. He and his wife reside in New York City. 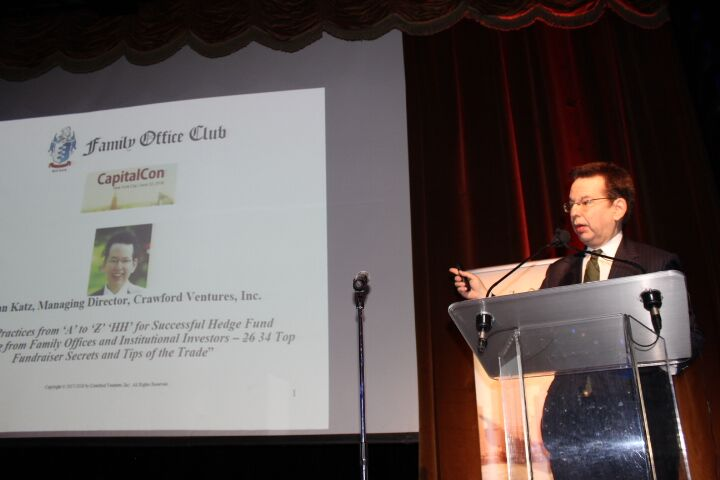 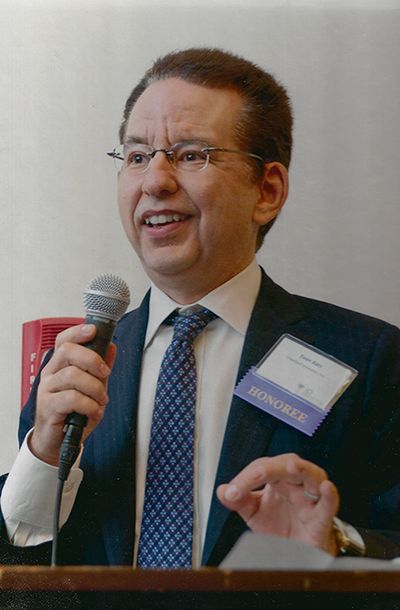 Please call or email
us for additional
information